Root canals are usually a last gasp attempt to prevent a tooth from being removed. The roots of the tooth are retained, yet the tooth is no longer alive. Some believe root canals should be avoided, others say it’s safe. Alternative treatment like a bridge or dental implant may also be proposed for some patients. So, what’s the deal?

What is a root canal?

A root canal is performed for a number of reasons, usually when the pulp inside the tooth becomes infected due to a chip, crack or cavity exposing the inside of the tooth to bacteria. This bacteria, along with the pulp, is cleaned out and filled with gutta percha, a thermoplastic material. The tooth is then sealed with an adhesive cement. A crown is placed on top to make the tooth functional. Although the tooth itself is dead.

Shouldn’t a dead tooth be removed?

Having a tooth removed can have serious consequences for your oral health and overall health. Apart from impacting the ability to chew, it can also cause other teeth to move and lead to bone loss in the jaw. While a root canal leaves a dead tooth behind, this tooth remains functional, supports other teeth and preserves the integrity of your jaw.

Given bacteria is the reason a root canal is typically performed, there is also a small risk of this bacteria remaining after a root canal. While the inside of the tooth canal is cleaned out, it is believed that removing bacteria entirely from all the tiny side canals is almost impossible.

To overcome this risk, a tooth undergoing a root canal is sealed with an adhesive cement to prevent the leaking of toxins created by any bacteria left behind inside the tooth. However, complications with root canals result mainly from toxins emitted from this bacteria escaping from inside the dead tooth into the body. For people with low immunity response, this can create ongoing health issues.

Despite being an extremely common procedure, holistic dentistry advocates believe the risk of a root canal and bacterial infection is too high, and caution against it.

Alternatives to a root canal

If a tooth has become infected and a root canal is ruled out, the only other option is to remove the tooth. The missing tooth needs to be replaced to prevent deterioration of your oral health. A bridge may be used, but it sacrifices what are most likely healthy teeth either side of the missing tooth. Alternatively, a dental implant can replace both the root and crown of your removed tooth.

Dental implants look and function like normal teeth. They are customised to blend into your natural teeth and will never decay, although they need to be cleaned just like regular teeth.

Root canals are a common and effective way of retaining your natural teeth and treating recurring tooth pain. It pays to consider your options when faced with a root canal and consider complications from bacteria. Consider alternatives such as dental implants which may provide a longer lasting solution and avoid the minor risk associated with root canals.

Dr Finkelstein Dentist is an advocate of dental implants to replace a missing tooth. We take pride in the ability to fit your implant precisely so it blends into your natural teeth. More importantly, we can clearly explain all your options to help make an informed decision when faced with the need to remove or fill a natural tooth. Call us on 02 9262 7778 or book an appointment online. 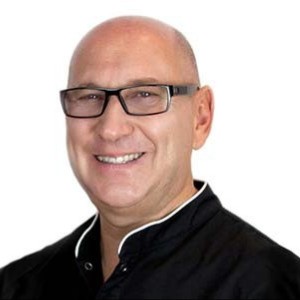 Check out our latest articles 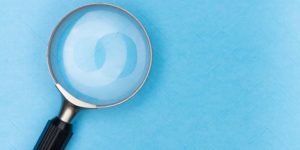 Dentistry is full of myths from brushing technique to the tooth fairy. We bust some common dental myths. 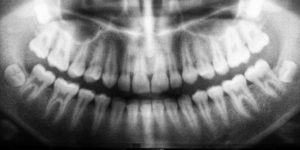 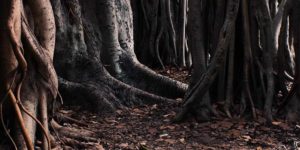 Some believe root canals should be avoided, others say it’s safe. A bridge or dental implant may also be proposed for some patients. So, what’s the deal?

Book an Appointment with us

Get your dental insights hot off the press. Check out our helpful articles to keep you in good oral health.

He has raised over $15,000 by running five exhausting yet exhilarating half marathons.